Home » About » Board of Directors Mrs. Gordon is a teacher for the Union County School Board at Lake Butler Middle School. She is a staunch supporter for the mental health industry and sees a need for increased services in her community. 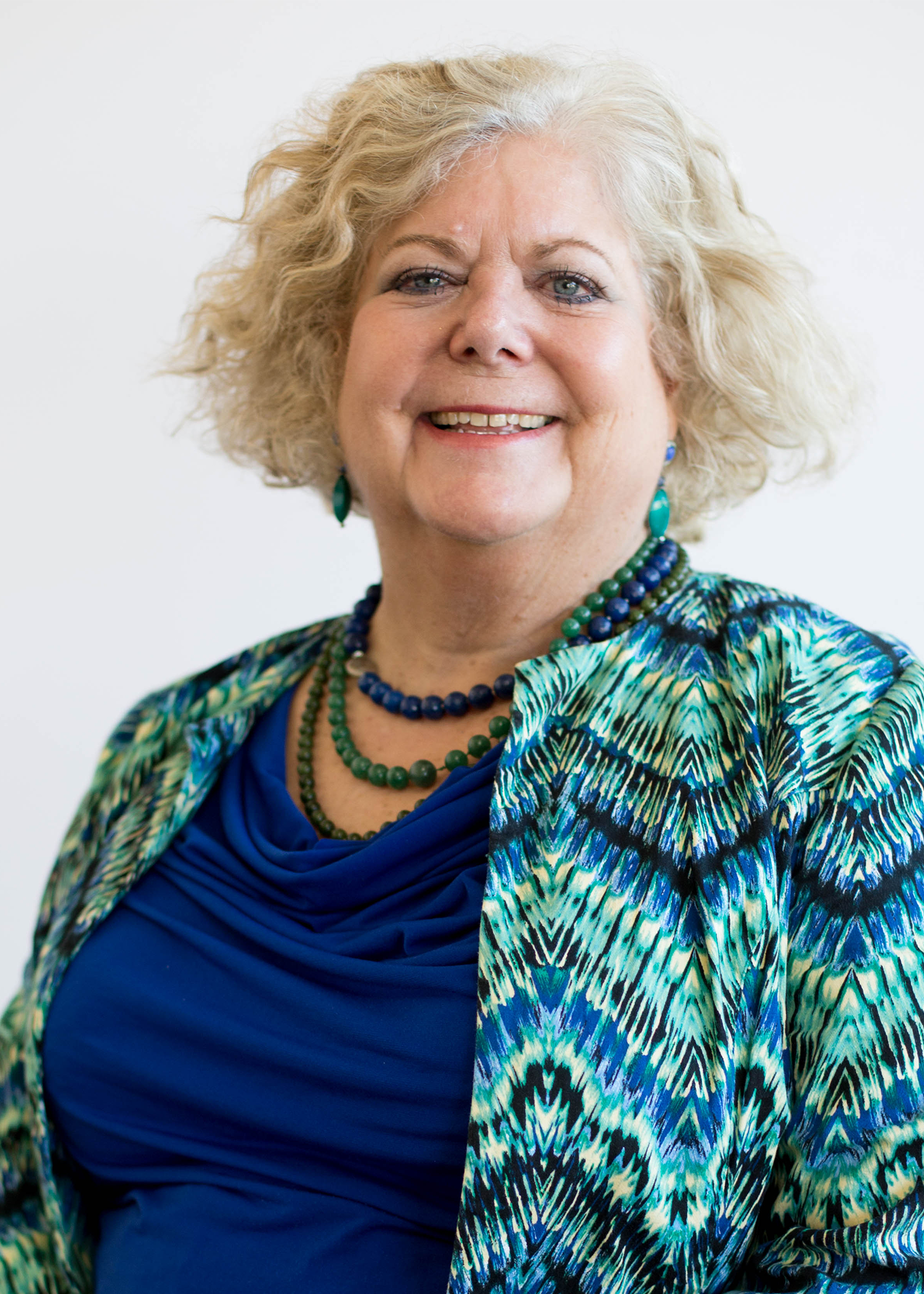 Dr. Summers joined the Board with 40 years of professional and community service in this region, including a ten year stint as a Mental Health Counselor. She was one of the first licensed Mental Health Counselors in the state of Florida. Dr. Summers holds both a Master of Rehabilitation Counseling and a Ph.D. from the University of Florida in educational administration. She serves the Board as a passionate advocate for children and families in rural areas. She is employed as a school based administrator in the Columbia County School District. 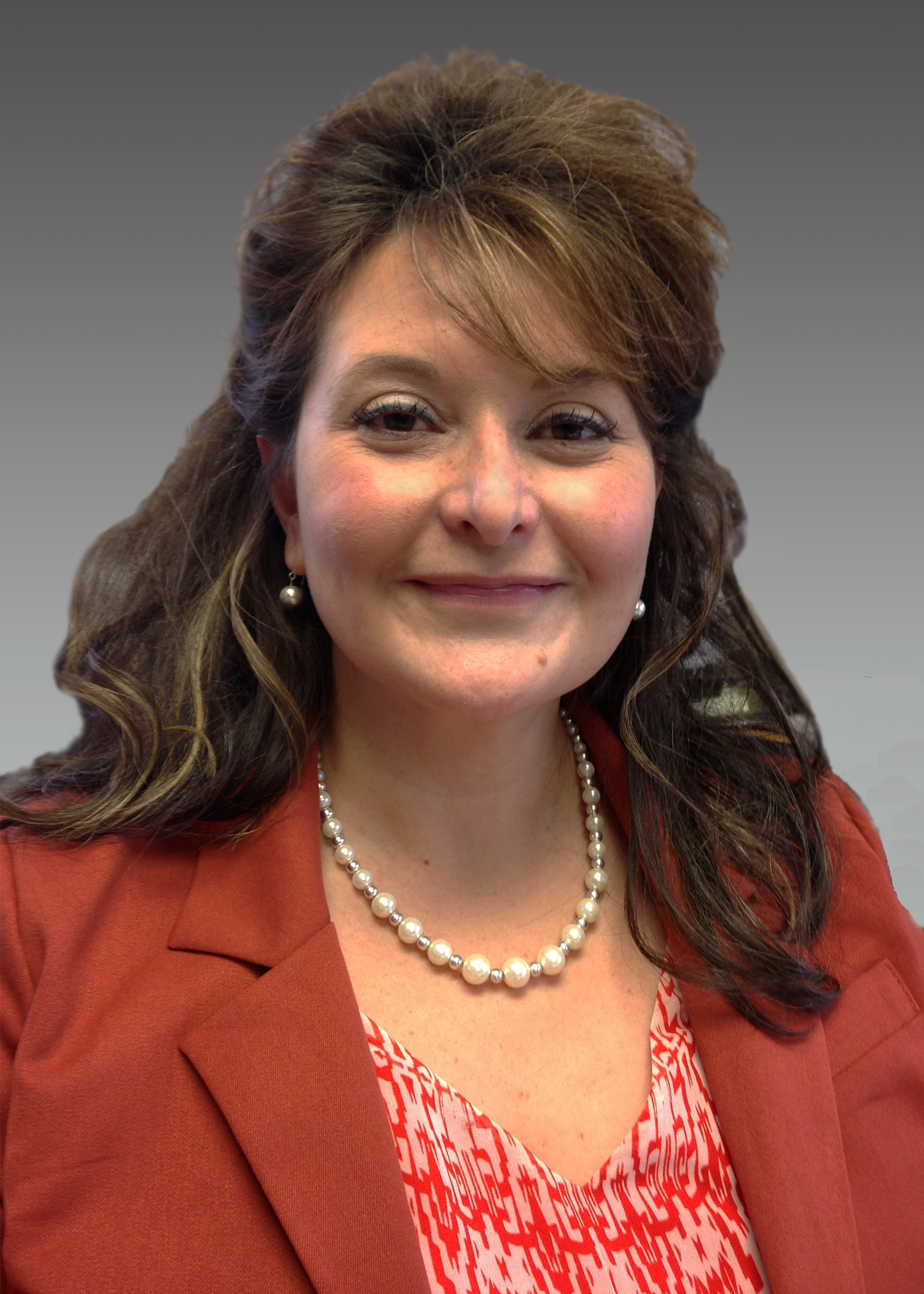 Tina was admitted to the Florida Bar in 1995, after graduating from Stetson University College of Law in December 1994. She entered private practice in 2009, after spending most of the first 14 years of her legal career with the Third Judicial Circuit State Attorney’s Office. She served as the Chief Assistant State Attorney over the Lake City Office and handled a wide variety of case, including homicide and child sexual abuses cases.

Throughout her career, she has been a role model for newer attorneys in the Third Judicial Circuit. She has been an active member of the Third Judicial Circuit Bar Association, holding every officer position at least once and serving as president twice, most recently in 2014-15. Each December, she organizes the local bar association’s toy drive for low-income children. 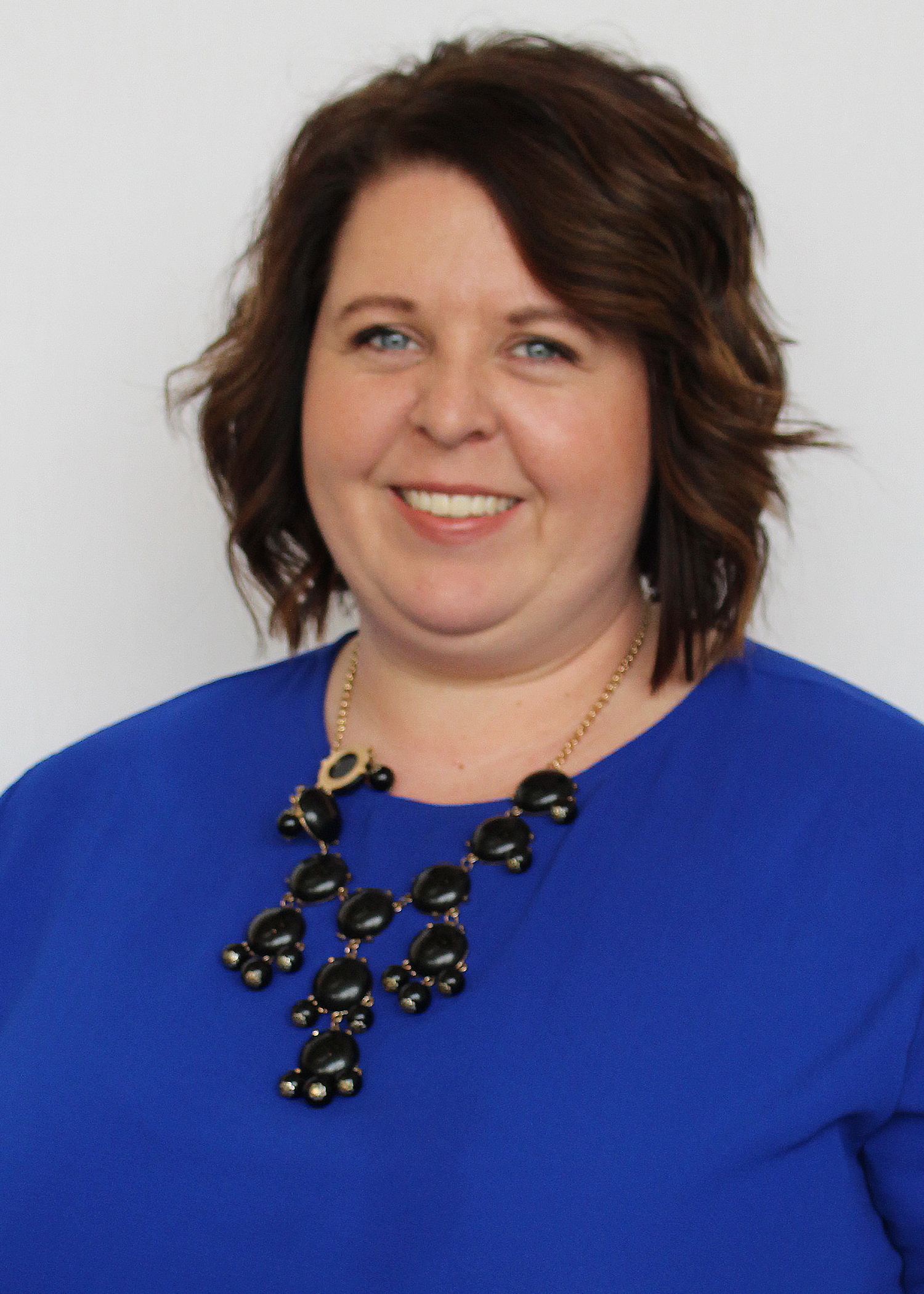 Ms. Crummey is a teacher for the Baker County School Board at J. Franklyn Keller Intermediate School. As an advocate of mental health services in her community, she works with children and families in the school setting to ensure they have the services they need to be successful in the classroom. She holds a Master of Christian Ministry from Liberty University and is currently pursuing a Master of Ed. Leadership. Ms. Crummey brings to the board a unique perspective from inside the classroom among some of the youngest members of her rural community. She hopes to bring a greater awareness of the needs of mental health to Baker County and the surrounding areas. 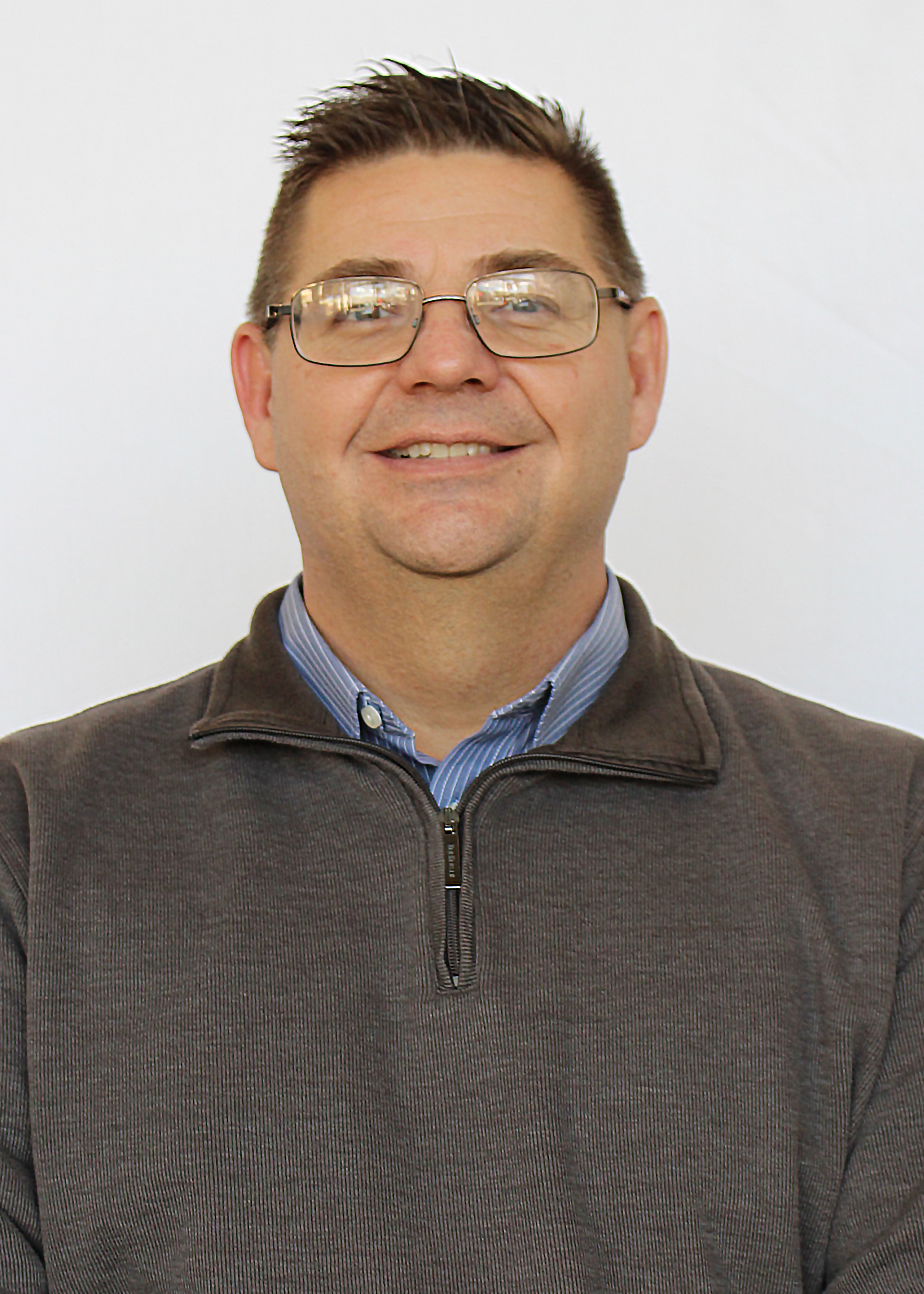 Jeff Feller is currently the Chief Executive Officer of WellFlorida Council, which is one of the 11 statutorily designated local health councils in Florida and has served the Council for more than two decades. Mr. Feller is also an adjunct faculty at the University of Florida, College of Public Health and Health Professions, Department of Health Services Research, Management and Policy. Professor Irving has a long standing interest and passion for prevention and treatment of mental health for the underserved. Participation on the Meridian board provides a voice for making selected contributions to those issues. Stephanie’s commitment to building relationships and a stronger community is evident by her service to First Federal and the counties she serves by currently volunteering her time on local boards such as Live Oak Community Charity Foundation and Meridian Health Board. She has previously been a board member and past President for United Way of Suwannee Valley, past President and Secretary of ARC North Florida, past President and Board Member of Altrusa International, founding member and Treasurer of Suwannee Academic Boosters, and Riveroak College Advisory Committee member for the business academy. 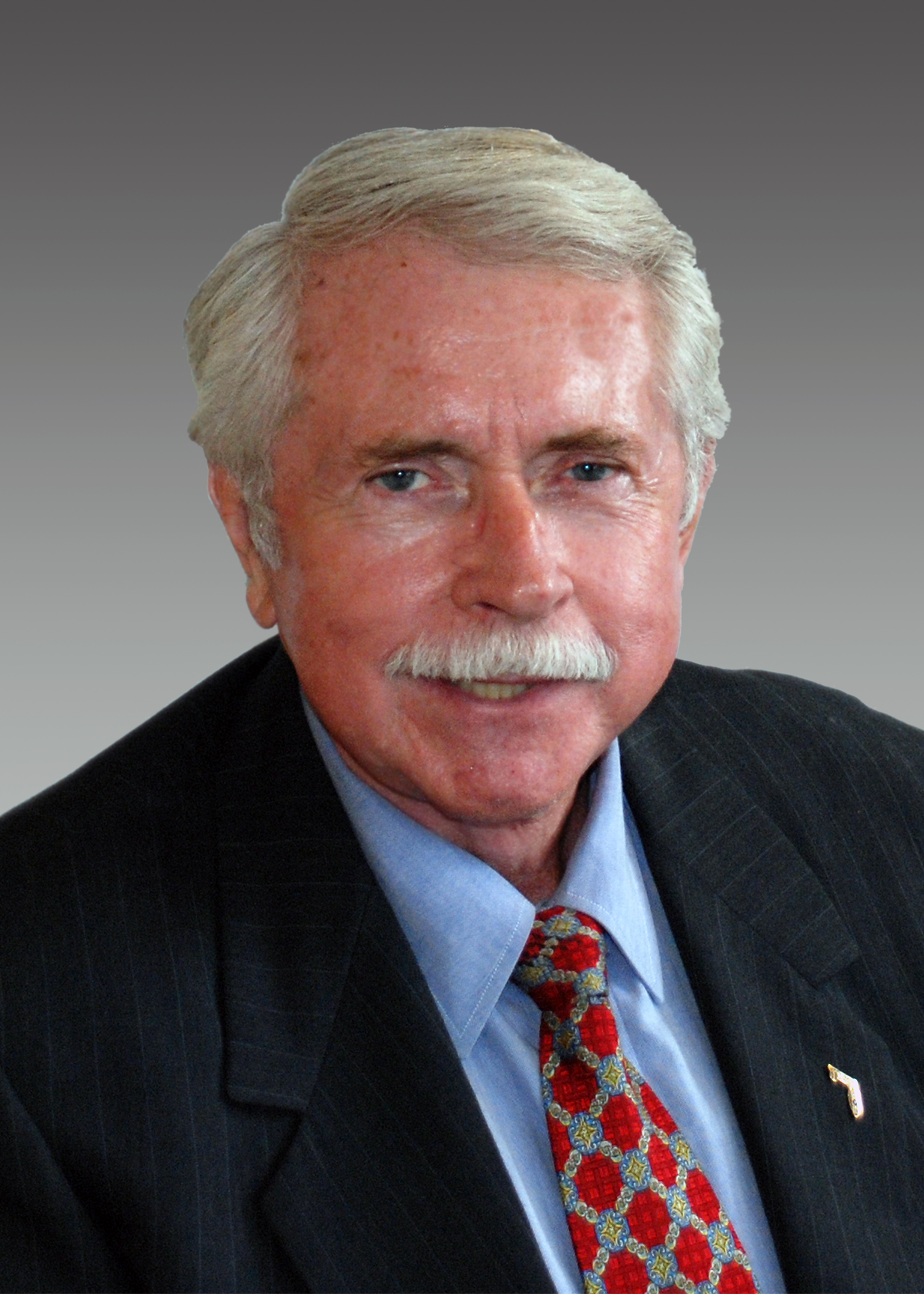 Mr. Metts has an extensive career in healthcare previously as the Chief Executive Officer for Shands at the University of Florida (UF Health) and the Chief Administrative Officer for the State of Florida Department of Health. He serves on our board for the opportunity to share the healthcare knowledge he has acquired over the past several decades in both the public and private sectors. 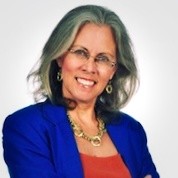 Angela Pate brings over 15 years of experience in innovative program development focused upon driving employment outcomes for Temporary Assistance for Needy Families (TANF) and Workforce participants. Her most recent accomplishment was as co-founder of Opportunity Quest, an entrepreneurial training program that helps participants find work and excel as employees. Ms. Phillips-Maxwell has built her career around helping those in need as part of the Substance Abuse Treatment Team at the VA. Her service on Meridian’s board expands her service to those in need of treatment. Mrs. Sharpe is a School Counselor and the Coordinator of Assessment, Home Education and Virtual School with Lafayette County Schools. She is an advocate of mental health services in the school and community. 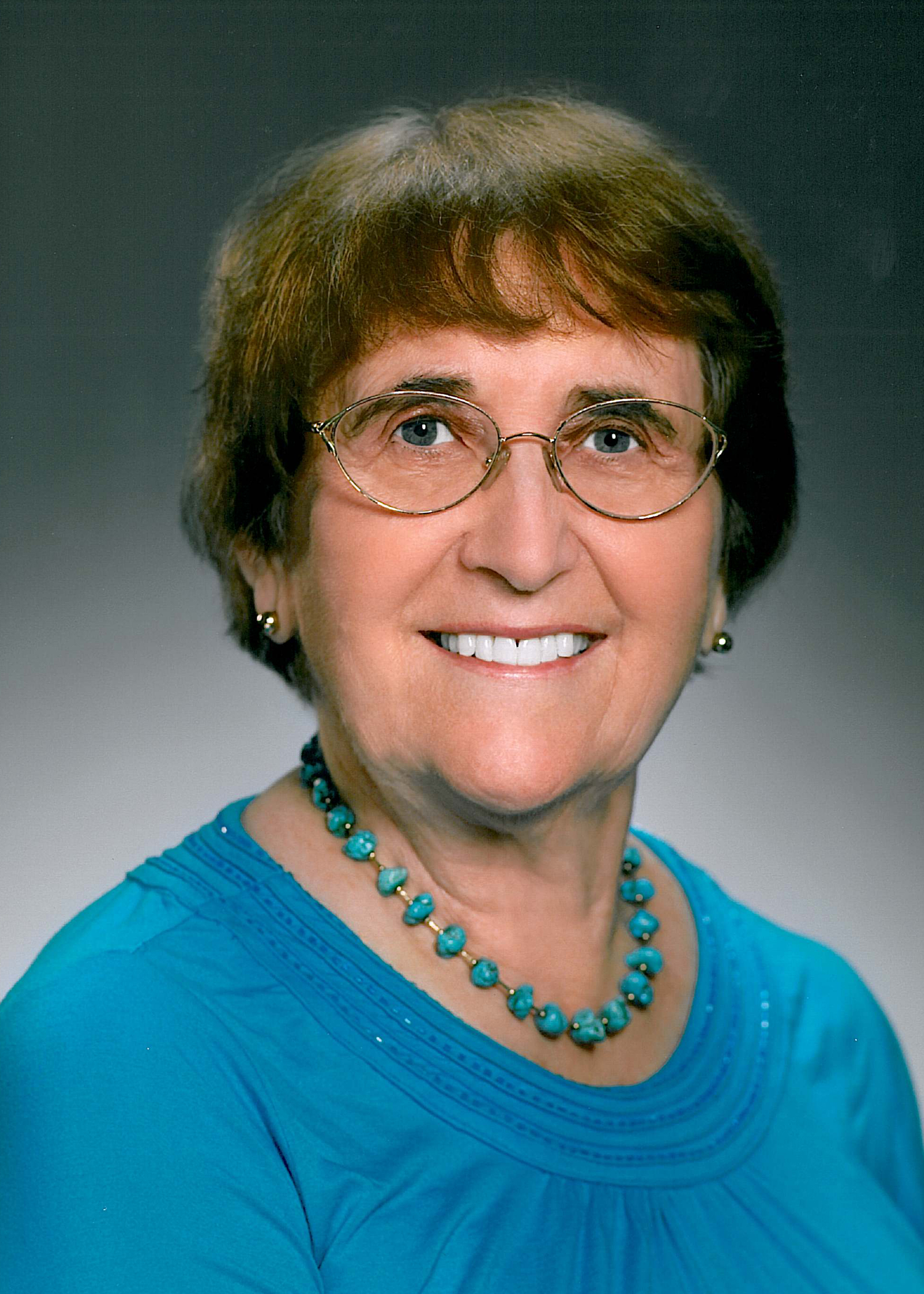 With a long career as a clinical social worker, in both agency and private practice, and in academia, Mrs. Slater offers a unique insight into the needs of those served by Meridian. Retirement has afforded her the time to combine her passion and experience to support the health of our community. 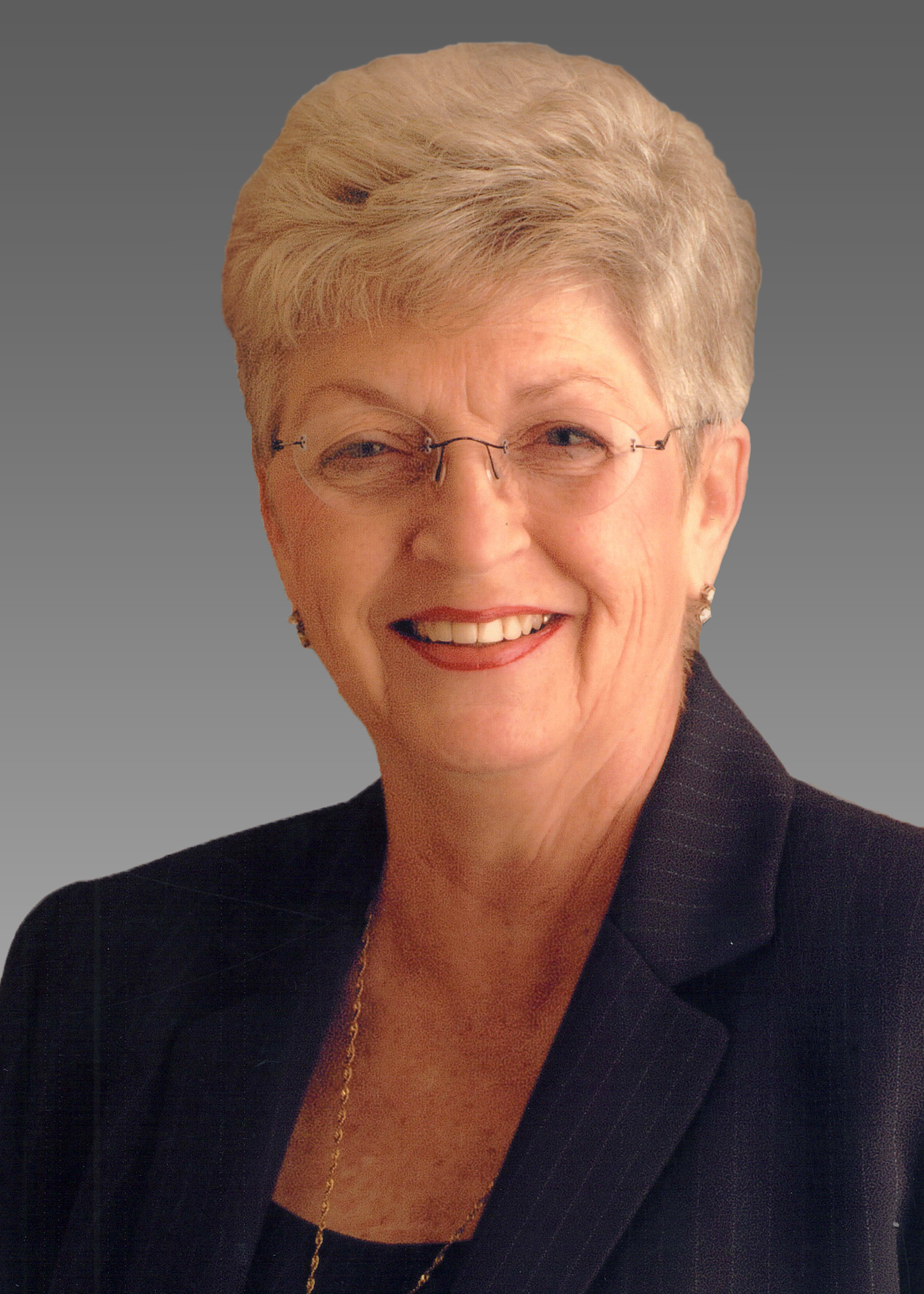 Mrs. Brown joined our board with 30 years of healthcare experience, which included six years as the Director of Operating Room and Transplants with Shands at the University of Florida (UF Health). Mrs. Brown also serves as liaison to our Board of Associates (Meridian’s fundraising and advocacy board)

Patricia Knight, Vice President/Business Banker with Ameris Bank, is a life-long resident of North Central Florida. Her 30 plus years of banking and finance experience, combined with her belief in volunteerism and desire to raise awareness for area heathcare needs, make her a valuable member of our Board.